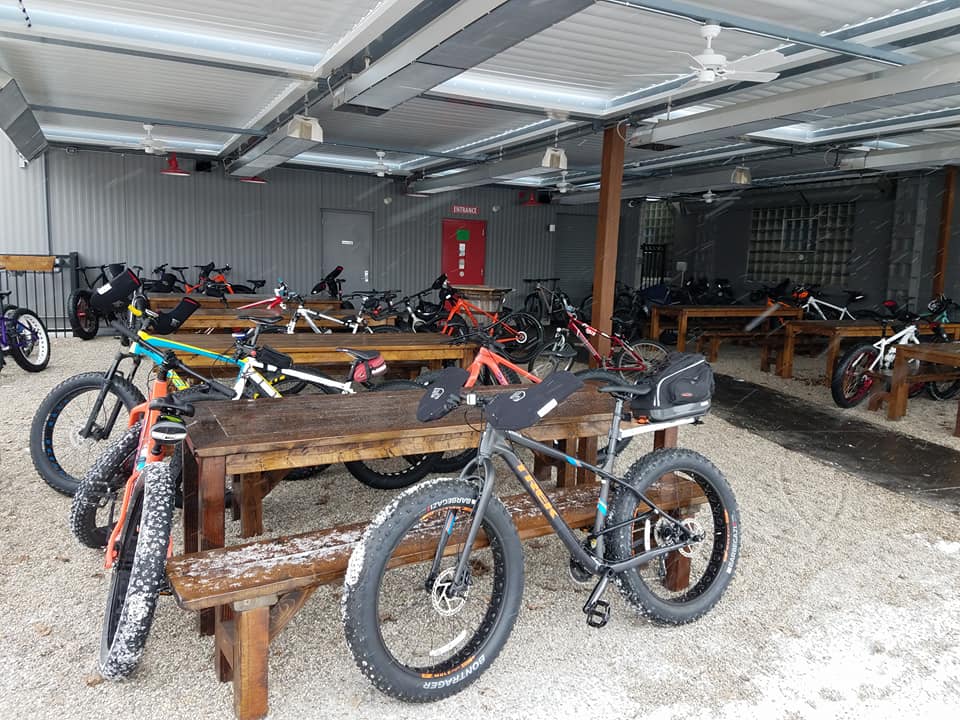 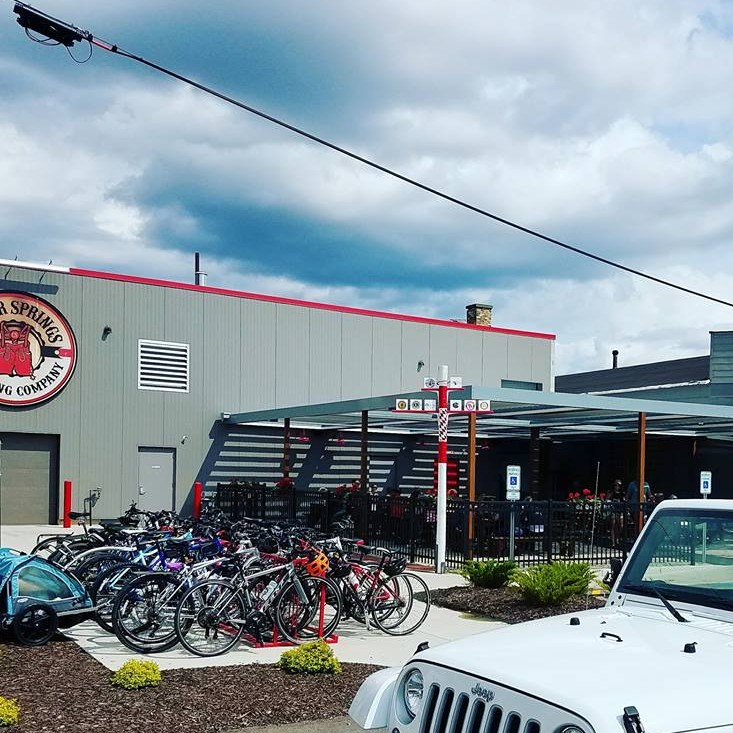 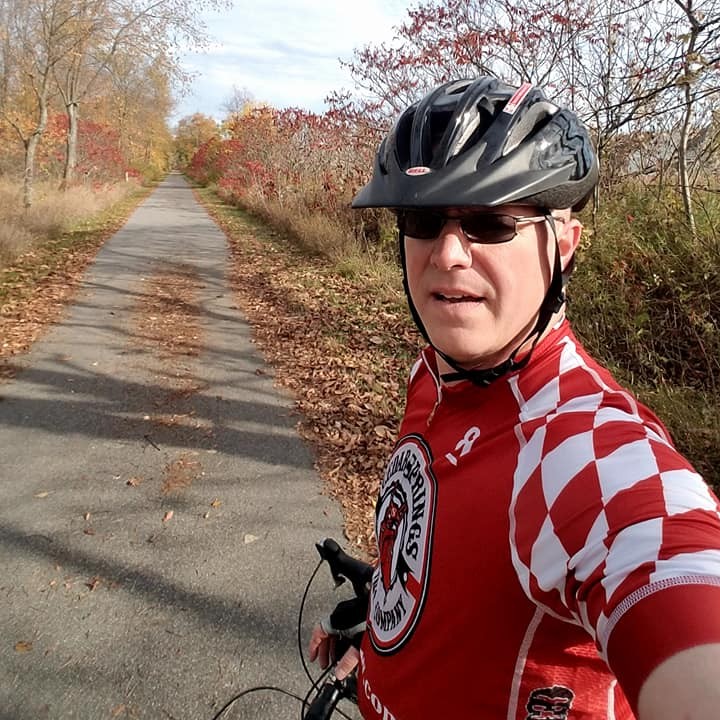 Open Bike Night
Monday nights 6:30pm
May – September
So you have a bike – awesome! Now it’s time to ride! Join one of our two bicycling groups: Leisure or Training

Ready to push the pace? Try our training group ride with a 28-36 mile gravel ride for fat tire, mountain, gravel, or cx bikes. Speed Merchants will lead you on a 1.5-2 hour ride and increase to 2-2.5 hours as more daylight alows. The pace will be a min of 16 mph. Perfect for Ore to Shore and Lowell 50 enthusiasts. At the end we’ll meet up at the brewery.

For those who like a more leisurely pace, a family friendly group will embark on a shorter paved ride on the White Pine Trail.

All good rides end with a toast with friends at your your friendly, neighborhood brewery. Cyclists receive $2 off appetizers or refuel with Chef’s “Radfahrer Special” a power packed meal for radfaherers (cyclists).
E-mail events(at)csbrew.com for additional information. We’re thrilled to announce our long-awaited tour of Bavaria, in southern Germany, in May of 2018.

YOU can join us!  DETAILS

BayernTrips is simply the best tour operator we could partner with, as owners, Scott & Vonia Stephens, are Michigan natives who live and guide from their Munich home.  This trip will be guided in English by the BayernTrips team, as Scott is a Diplom Bier-Sommelier along with Cedar Springs Brewing Director of Happiness, Dave Ringler. We will visit many “famous” beer and tourist destinations, along with lesser-known breweries and friends who have inspired the menu and award-winning beers brewed at Cedar Springs. Upon meeting in Munich,  your entire trip, including meals, transportation, accommodations and starter beverages are all included.

This is truly the trip of a lifetime! Reservations are now being accepted as this trip is limited to a maximum of 30 participants.
Trip departs Munich on Saturday, May 12, 2018, and returns to Munich on Sunday, May 20, 2018 (with an optional add-on travel day).

A slideshow of previous trips, with things you may see, is available HERE.

The contest is the third international competition the two-year-old brewery has entered and placed in.
“It is our goal to create a world-class destination here in Cedar Springs, Michigan,” said the brewery’s Director of Happiness David Ringler, “and we are thrilled to once again have been recognized for the quality of our Bavarian and German style beers by an international judging organization.”

The World Beer Awards are a global competition selecting the “very best in all internationally recognized styles.” Judges from around the world tasted 1900 entries from 36 countries.

“Very few Americans have had the chance to truly experience some of these styles if they haven’t traveled to Europe,” Ringler said. “That’s why it’s our goal to create true-to-style Bavarian brews here in the U.S.”

The recent awards are heartening for Cedar Springs, as evidence of their success.

“We want to do justice to these styles,” Ringler said, “And we’ve been fortunate to beat some of the breweries that are viewed as the gold standards.”

“It’s amazing to be included in that conversation,” he said.

Join us on a Tuesday evening for our firstFermented Yoga in the Biergarten with MVP Sports Clubs professional instructor, Danielle Young!

Registration and set up will begin at 6:30pm and class begins at 7, followed by the beverage of your choice around 8.

A donation will also be made to
Cedar Springs Athletic Boosters
Go Red Hawks!

Sign up at CSBrew at the bar…or download registration form HERE and stop by to drop it off at the bar or mail it in (PO Box 34) with a check (must be received by August 10).

Join us on Saturday, March 4th, in the morning for Fermented Yoga with MVP professional instructor, Danielle Young!

Hello Friends
That our employees can spend time with their families, we are open on Christmas Eve from noon to 3 p.m. with draft service ONLY…growler fills, gift cards & glassware. The kitchen will be closed.
We are closed Christmas Day.
Happy holidays!

Come joint the fun at your friendly, neighborhood Brewing Company this Saturday as you stock up on a few Cedar Springs Brewing Company gift cards for all those elves on your shopping list.

Grab your best holiday attire and head down to see the crew at CSBrew….they’ll check out your fancy threads and will name a “winner” from among their favorites.
Gift cards awarded to the staff choice for the “best” and the “ugliest” gear in town! 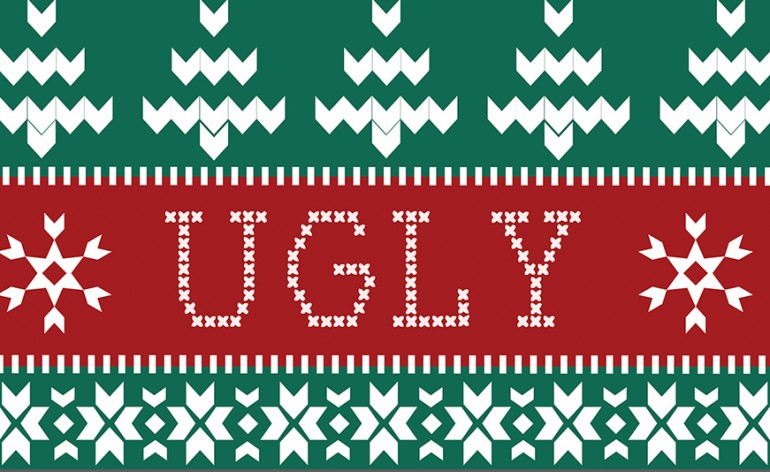 Join us this Saturday as we celebrate “Small Business Saturday” by shopping local and supporting our community businesses.

Stop by our neighbors at Coldbreak Brewing Supply and visit our brewery store for 10% off all Cedar Springs Brewing Merchandise Saturday, November 26 ONLY. Store is open from 9 a.m. to 7 p.m.

Join is Saturday evening for our Second Annual “Pub Crawl” as we have a distinct Cedar Springs brew on tap at each of our local watering holes, beginning at 6 p.m. Take the tour and say hello to all your friends & neighbors!

If you would like us to sponsor your next event, please fill out our community giving form: